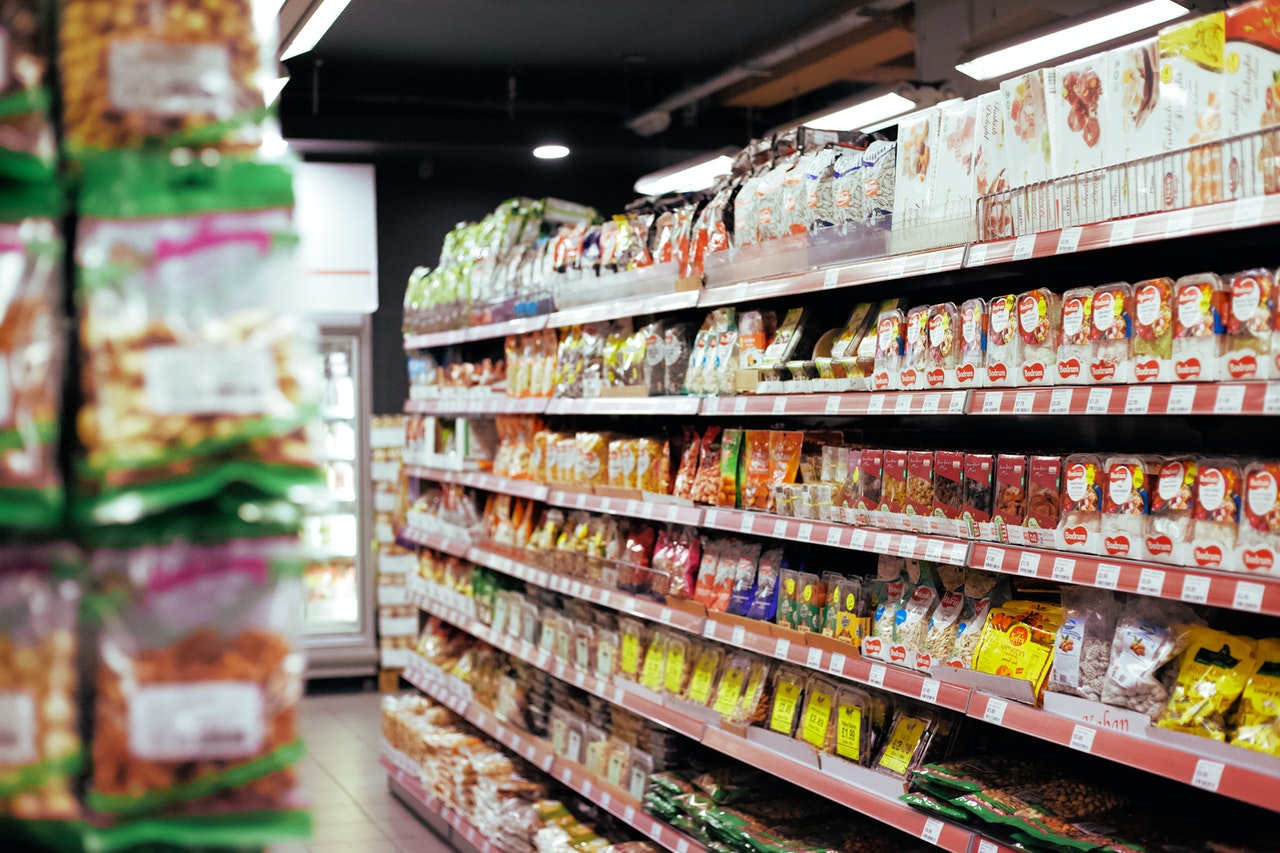 [We agree with Ms. Lappé that what we eat is killing us. Poor diet is the main cause of preventable chronic metabolic syndrome diseases (like type-2 diabetes, coronary heart disease, and other obesity-related diseases), the treatment of which accounts for more than half of all healthcare costs incurred in the United States or about $1.8 trillion annually.

We have a solution.

Based on five patent-issued concepts, the Foogal platform interacts with various cloud-based databases (e.g. recipe and nutrition databases, etc.) and integrates with food retailers’ real-time inventory systems. The Foogal app will use machine learning to provide recommendations and solutions tailored to the user’s unique preferences and tastes.

Our solution, with your good health in mind, is a win-win for everyone. Our chef created recipes make the journey to improved nutrition and health, a delicious one!] – Patty James

My title is not hyperbole. I sure wish it were.

In composing a new opening chapter for the 50th anniversary edition of Diet for a Small Planet, I dug into America’s big dietary changes over the last half-century. Of course, I was delighted to take in the heightened attention to the many pluses of shifting from grain-fed, meat-centered diets toward plant-centered eating. I hope the new edition is a joyful (and tempting) celebration of this vital shift.

Yet, I was also appalled by what I learned—that we’ve been moving in two directions, and the overwhelming trend is killing us. Our culture’s shaming around body image personalizes our nation’s nutrition crisis—laying blame on the consumer. It blinds us from seeing, much less challenging, the assault on our health by food corporations that put their profit over our very survival.

Just check out these frightening facts:

First, 60 percent of the calories Americans consume now come from processed food products providing loads of calories—along with huge profits for the few—but virtually no nutrition.

Instead, we get much more salt and sugar than is healthy. On average, Americans each consume twice the recommended level of sugar, mostly invisible in processed products. That’s equal to 17 teaspoons of added sugar daily, when not more than six teaspoons for women and nine for men are recommended.

Thus, it should be no surprise that almost 90 percent of Americans fail to meet our government’s nutritional guidelines.

Our food is increasingly implicated in such major killers as heart disease, diabetes, obesity, high blood pressure, stroke, and certain cancers. Here in the US, unhealthy diets are responsible for as much as nearly half of all deaths from heart disease and metabolic disorders. One such disorder is diabetes, which has become our seventh leading cause of death as well as the number one cause of kidney failure, lower-limb amputations, and adult blindness.

Nearly half of American adults now are “pre-diabetic“—meaning we’re on our way—or are suffering from full-blown diabetes. In the US, in just two decades the number of adults with diabetes has more than doubled. Over 90 percent of them suffer from “type 2″ diabetes, in which the body is unable to keep blood sugar at normal levels.

And what’s the medical advice to prevent this disease?

Doctors tell us it is up to us to behave: Lose extra weight, exercise, and eat less fat and sugar, while getting “plenty of whole grains, fruits, and vegetables. It’s also a good idea to limit red meat, and avoid processed meats,” says the U.S. National Library of Medicine.

All positive suggestions. But why aren’t our healthcare professionals also forcefully calling out the food industry itself for pushing unhealthy, ultra-processed food products and meat? Why aren’t they—and all of us—uniting around deep economic reform, enabling all of us to afford more healthy, fresh, and whole foods? Such solutions also require policies ensuring that every single neighborhood in America is home to grocery stores offering such foods.

This crisis of food as health hazard extends far beyond the U.S.

I’ll never forget driving through rural India and seeing huge Pepsi logos painted on trees along the road—impossible to miss. As global corporations push such hazardous products, they displace healthy, local fruit drinks that once helped both growers and consumers to thrive.

Worldwide, poor diet is now the greatest contributor to early death—with red meat and sugary beverages among foods implicated in over a fifth of global mortality, reports the Institute for Health Metrics and Evaluation.

Yet, how many Americans have been warned, for example, that processed meat—sausage, bologna, hot dogs, etc.—was in 2015 deemed a carcinogen by the World Health Organization? A lot of Americans likely assume our Food and Drug Administration would surely be protecting them against a proven, cancer-causing agent. No. Processed meat still accounts for over a fifth of the meat Americans eat.

And, in addition to far-reaching, needless suffering and early death, we pay financially: Each year, an estimated U.S. $50 billion in health care costs is linked to unhealthy diets, finds a peer-reviewed study.

I am blown away.

Why, to pick just one example, aren’t we told that hot dogs can cause cancer?

Afterall, once tobacco was proven carcinogenic, our public agencies—finally—stepped in to limit its advertising and sales. True, we’ve not yet gone far enough on tobacco; but we have been able to cut the rate of smoking by almost half in the last half-century.

So, why not a comparable national campaign for making healthy eating available to all?

The answer, as noted, is the insidious power that our highly concentrated food industry exerts over lawmakers and those in our public agencies, such as the Food and Drug Administration.

For every single person you and I elect to represent us in Congress, there are more than 20—mainly corporate—lobbyists working for the interests of their bosses. Among them, agribusiness lobbyists outnumber even those pushing oil and gas interests.

Moreover, government officials and elected representatives often move from posts in government to work instead for the private interests of agribusinesses and other firms. During the Obama presidency, to pick just one example, Michael Taylor circled three times from the Monsanto corporation, pushing genetically engineered seeds linked to a dangerous herbicide, to government departments including the Food and Drug Administration and the Department of Agriculture and then, back again, to industry.

Corporate influence in public agencies enables it to overpower the public good in an even more insidious way—using our own biology against us, reveals a breakthrough new book by Pulitzer-prize winner Michael Moss—Hooked: Food, Free Will and How Food Giants Exploit Our Additions.

The industry has learned that some foods—especially sugars—can be even more addictive than drugs, tobacco, or alcohol, Moss finds. “Our bodies are hard-wired for sweets,” he says, “so food manufacturers have deployed fifty-six types of sugar to add to their products, creating in us the expectation that everything should be cloying.”

The question is now clear. With our lives and those of our loved ones at stake, how can we tap our appropriate outrage to clean up Washington so we can clean up our diets? 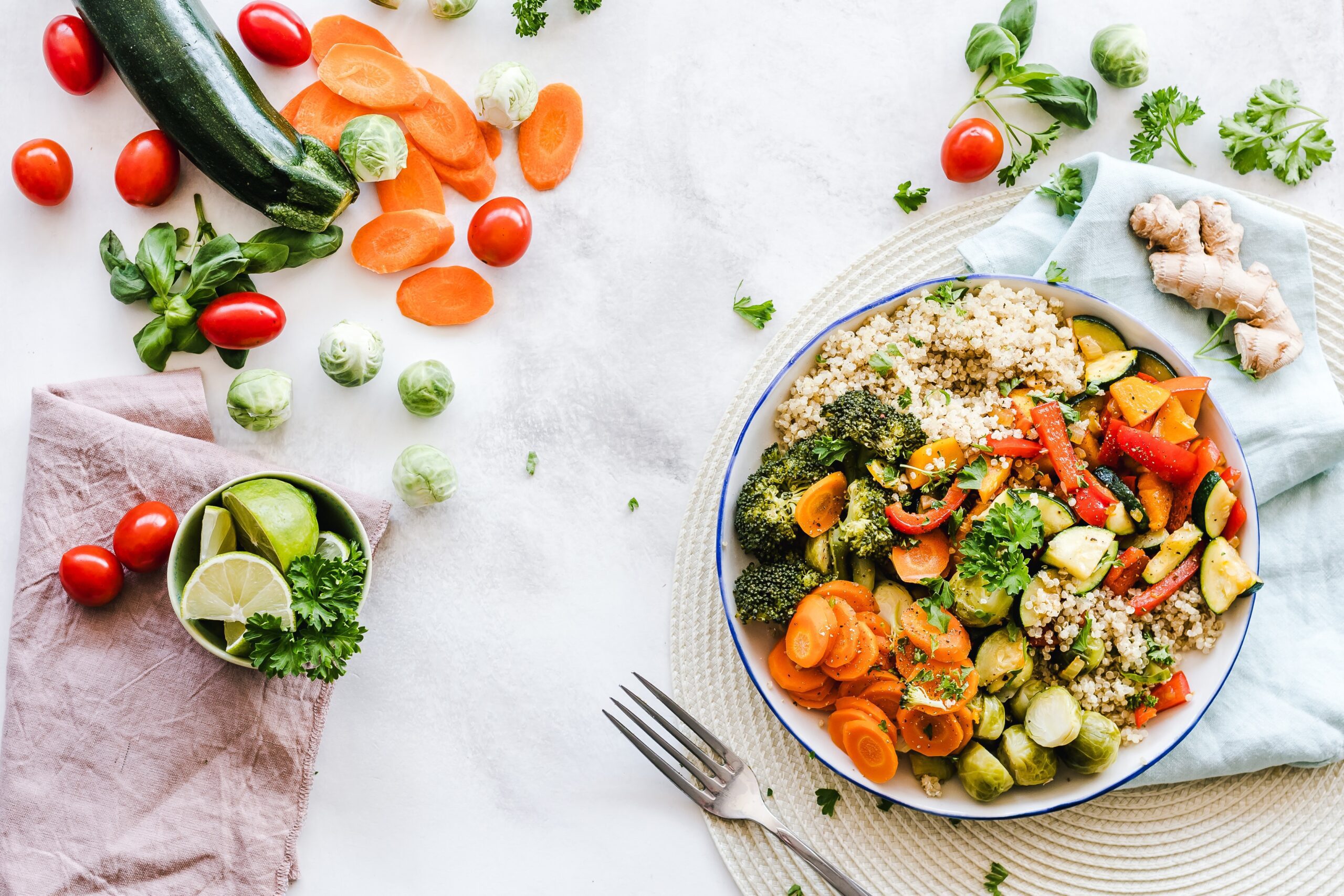 Choosing healthy food, if we can, has become a rebel act for life itself, and in a way I didn’t foresee 50 years ago when writing Diet for a Small Planet. On the case is, among many others, RealFoodMedia.org founded and co-directed by my daughter Anna Lappé.

Fortunately, an historic movement is emerging to remove the power of private interests now corrupting our democracy and therefore our food system. It is a “movement of moments” for democracy reforms that puts the public interest first.

Our organization, the Small Planet Institute, and a huge network of organizations—Democracy Initiative—have teamed up to make it easier for all of us to act. Check out our action hub—DemocracyMovement.US—to discover rewarding ways you and your friends can jump in now.

We humans imagine ourselves to be the brightest species; but we are undoubtedly the first in which segments of our kind are turning their species’ food supply into a major killer.

Hmmm. Not so bright. Let’s call it out. Let’s turn it around, now.

This article was originally published on Common Dreams, October 29, 2021

Our Chief Innovation Officer, Patty James, will be interviewing Ms. Lappé at The Commonwealth Club in San Francisco in the spring. We’ll post the link to the program when it is available.

Written by Frances Moore Lappé who is the author of 19 books, including the acclaimed “Diet for a Small Planet.” She recently co-authored the new book, “Daring Democracy: Igniting Power, Meaning, and Connection for the America We Want”  with Adam Eichen. Among her numerous previous books are “EcoMind: Changing the Way We Think to Create the World We Want“ (Nation Books) and “Democracy’s Edge: Choosing to Save Our Country by Bringing Democracy to Life.” She is co-founder of the Cambridge, Mass.-based Small Planet Institute. 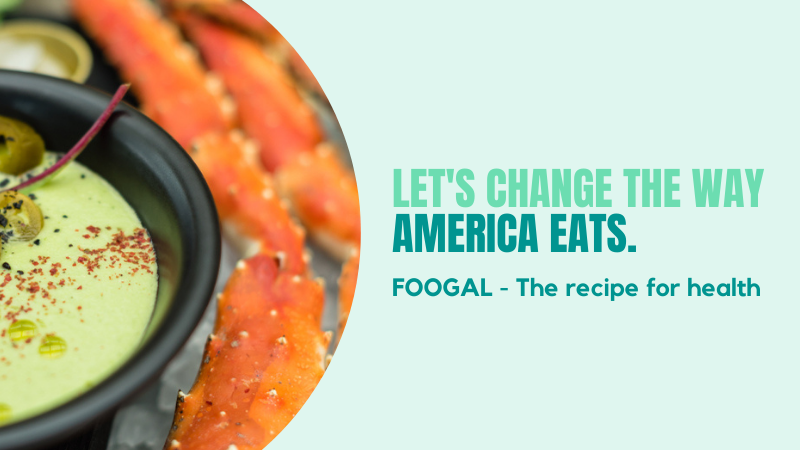 Learn more about how Foogal can help you improve your health and prevent and manage diseases through healthy eating.