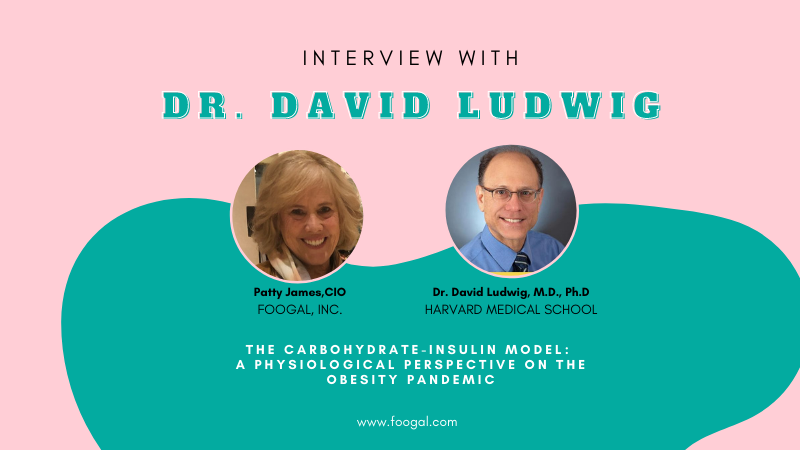 As Chief Innovation Officer, I had the pleasure to virtually sit down with Dr. David Ludwig to discuss his latest study: The carbohydrate-insulin model: a physiological perspective on the obesity pandemic. David Ludwig M.D., Ph.D., is an Endocrinologist and Researcher, Boston Children’s Hospital; Professor of Pediatrics, Harvard Medical School; Professor of Nutrition at Harvard School of Public Health.

Dr. Ludwig, the upcoming Commonwealth Club talk will be a drill down, but let’s do this Q&A for someone who was just diagnosed with prediabetes or type 2 diabetes or just wants to learn more about metabolic health. Perhaps they don’t really understand any of the concepts and without plain-spoken information that they can understand, it might be difficult for some to make changes that they need to make to obtain good health.

Dr. Ludwig, you say in your new study: “Many lines of investigation demonstrate that body weight is controlled by complex and interconnected systems involving multiple organs, hormones, and metabolic pathways.”

Patty: That’s a complicated sentence for many people to take apart. Will you begin by briefly explaining the basics of what organs, hormones and pathways and tie them together? 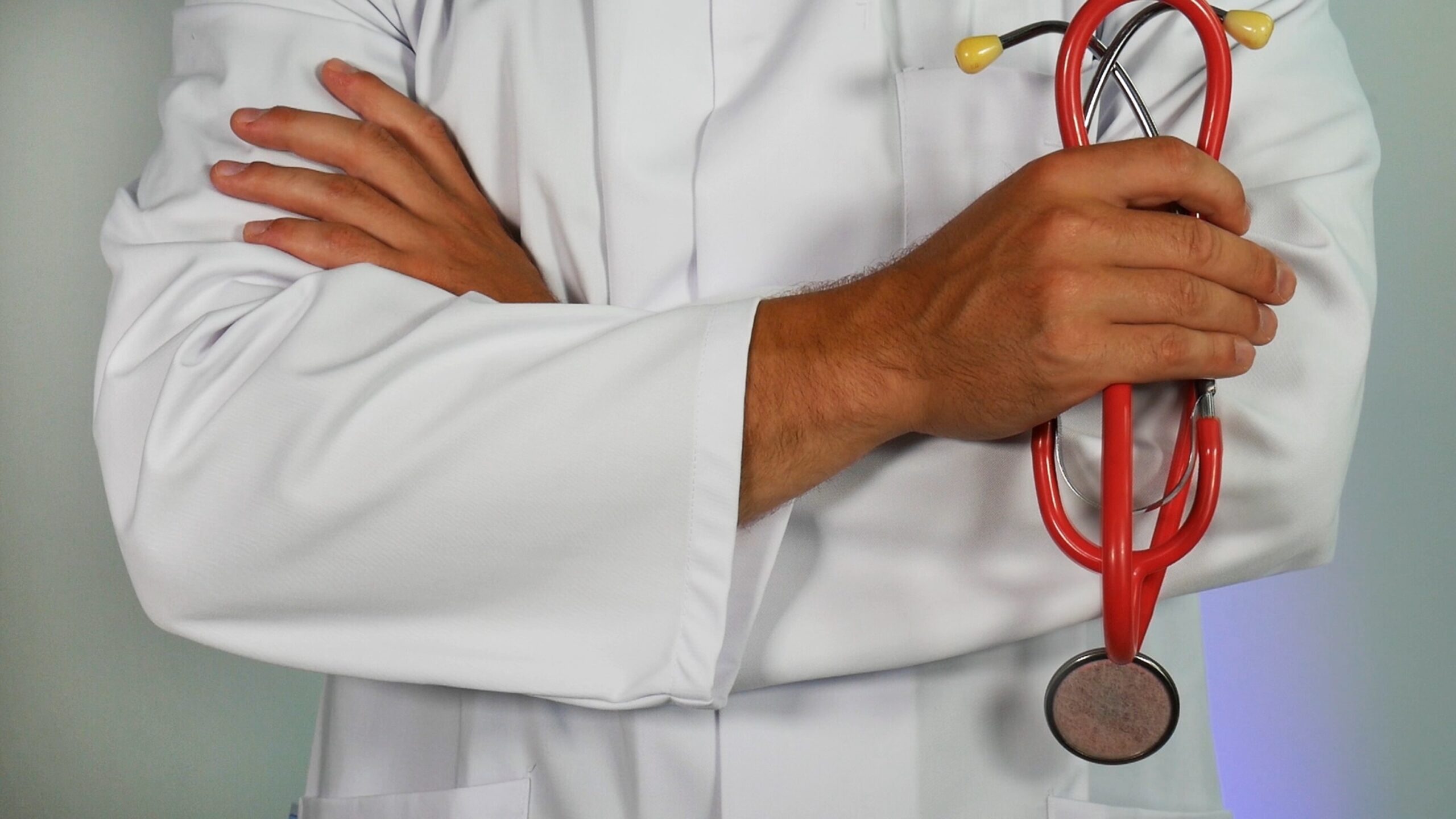 Dr. Ludwig: “Like other critical body systems – such as breathing, temperature, or blood pressure – body weight is controlled by integrating numerous biological signals. We know that insulin (made in the pancreas), ghrelin (made in the stomach) and leptin (made in fat tissue) as well as other hormones have important actions on metabolism relevant to understanding obesity. The brain also receives important neurological signals from the gastrointestinal track and liver, and in turn communicates directly with fat cells. Because of its complexity, changes in one part of the system can cause opposing responses in other parts, explaining the difficulty of finding interventions (diets or drugs) that produce long-term, safe weight loss.”

Patty: Now that we have that information, would you explain prediabetes and type 2 diabetes?

Dr. Ludwig: “Type 2 diabetes develops as a result of a long “metabolic meltdown”, typically evolving over many years. The first step often involves excessive weight gain, which produces insulin resistance in key organs. That is, the insulin has a harder time driving glucose into tissues, requiring increased amounts of this hormone to keep blood glucose in the normal range. Insulin resistance can also be caused by a poor-quality diet, not enough physical activity, stress, and other factors. Over time, the pancreas may lose the ability to make enough insulin to keep up with insulin resistance, and blood glucose begins to rise (prediabetes). Eventually, blood glucose rises even more, into a range that greatly increases risk for cardiovascular and other chronic diseases (type 2 diabetes).”

Patty: What is the carbohydrate-insulin model? Also, please explain what a rapidly digestible carbohydrate is.

Dr. Ludwig: “The carbohydrate insulin model (CIM) provides another way of thinking about obesity, in contrast to the conventional energy balance model (EBM). The CIM proposes that we’ve had it backwards, confusing cause and effect.

Overeating isn’t the underlying cause of obesity. Rather, the body’s process of getting fat drives overeating.

The processed carbohydrates that flooded our diet during the low-fat diet years – think white bread, white rice, potato products, and all those low-fat sugary desserts – raise insulin too much, stimulating fat tissue to take in too many calories. Consequently, there are too few calories for the rest of the body, leading to excessive hunger.  Trying to eat less on a high carbohydrate diet may work for a while, but eventually, most people succumb, and overeat. In addition, metabolic rate (calorie burn) may slow down in the body’s effort to save energy. Instead, by eating fewer processed, fast-digesting carbohydrates, insulin levels decrease, more calories stay in the blood stream after eating, and weight loss can occur with less hunger and struggle.”

Dr. Ludwig: “For many people, a moderate change in diet may make a big difference over time, by substituting processed carbohydrate with healthy high fat foods – nuts and nut butters, full fat (unsweetened) yogurt, avocado, olive oil … and even dark (low sugar) chocolate. For those with a more serious problem with obesity or type 2 diabetes, stricter reduction in total carbohydrates may be optimal.” 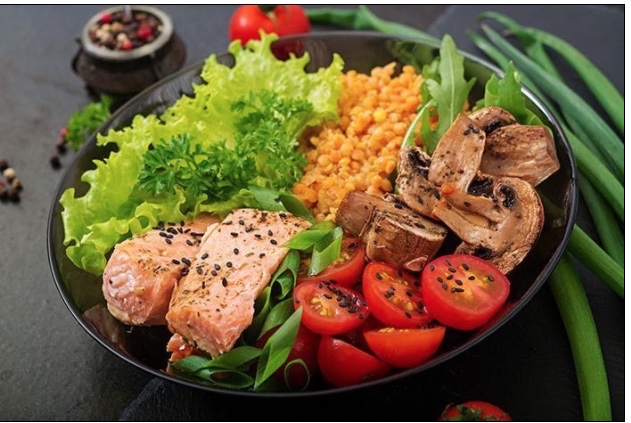 Thank you so much, Dr. Ludwig. We look forward to hearing more in October!

To register for the program