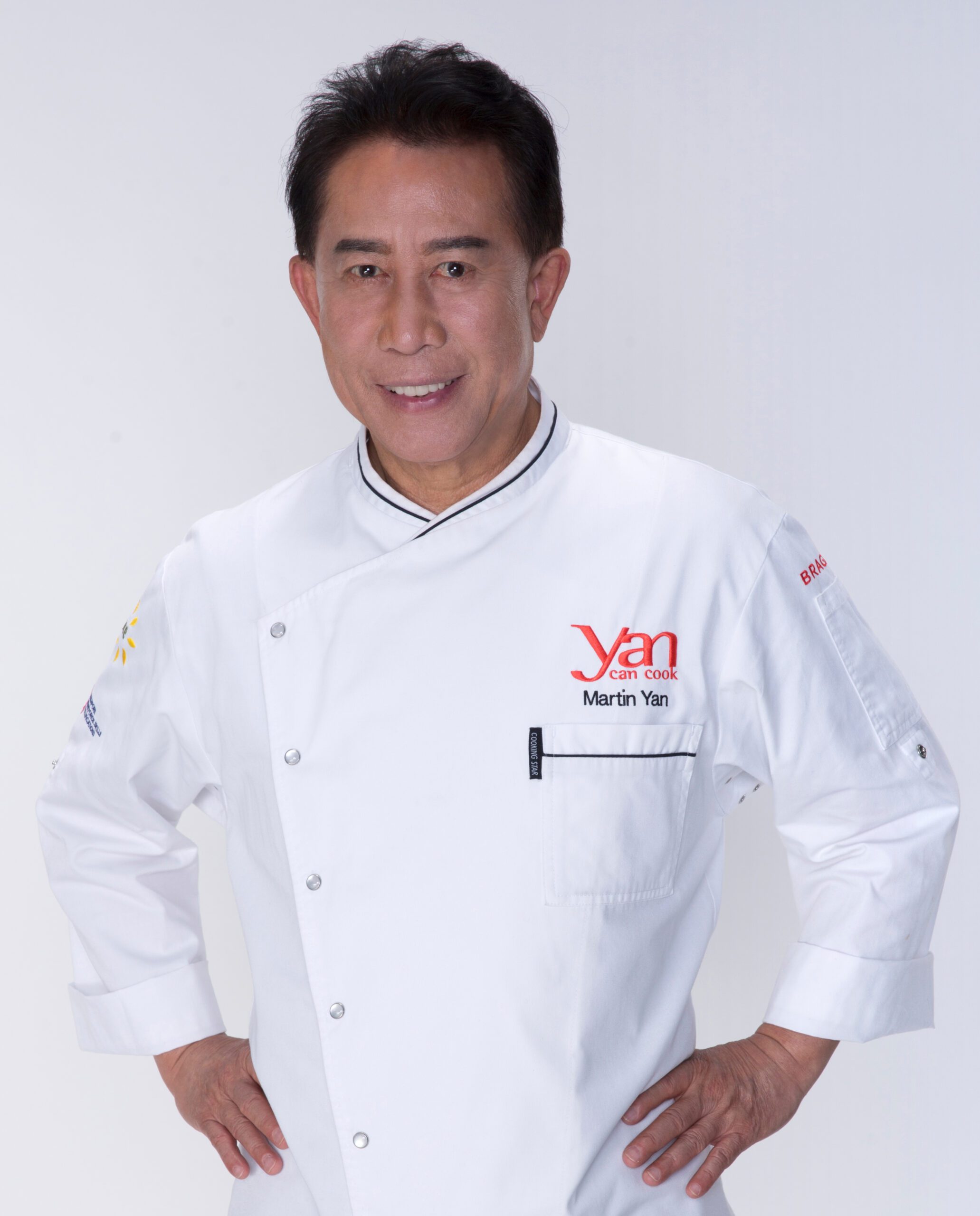 We are so thrilled that Chef Martin Yan has joined the Foogal Family.

Spanning over four decades, celebrity Chef Martin Yan has traveled around the world, sharing the best of Chinese and American culture, food, and personal enrichment with multiple generations of audiences. His grand vision is shaped by more than 3,500 culinary and travel TV shows, 32 cookbooks, and several restaurants in North America and Asia, which include M.Y. China, a highly rated culinary hot spot in San Francisco. Today, Chef Yan is one of the most recognizable Chinese American icons on mass media. He is a tireless promoter of many social causes and cross-cultural exchanges between Asia and North America. For his efforts, Chef Yan has been awarded multiple James Beard Awards, and has been named culinary ambassador for the cities of Chengdu, Guangzhou, and Shenzhen, China.

Here is an article about Chef Yan in today’s New York Times.

Another wonderful interview with our CMO, Dr. Robert Lustig
The True Cost of Food.